Kagocel® is a new class of antiviral biotechnology: a mucosal surface acting as an inducer of interferon. Kagocel® has a unique mechanism of action and pharmacokinetics due to its polymeric structure based on active molecules with atomic linkage with cellulose. Themedicine is not absorbed from gastrointestinal tract, so it does not enter internal fluids of the body, which makes the medicine non-toxic and safe. The high efficacy of Kagocel® has been proved in numerous clinical tests for treatment and prevention of influenza and ARVI in adults and children, as well as for treatment of herpes infection (including recurrent genital herpes).

Kagocel® induces the prolonged production of endogenous alpha-, beta-, and gamma-interferon. Even a single dose of Kagocel® results in the internal circulation of therapeutic levels of induced interferon for one week, which enables recovery from flu and other ARVI or effective prevention of the infection at early stages. Preventive administration of Kagocel® may be prescribed at any time for healthy individuals at the time of viral infections approaching the epidemic level, or after the contact with the source of infection.

Kagocel® has several advantages in comparison to other medicines used for treatment and prevention of flu and ARVI: high safety profile, no side effects, high compliance of per-oral drug administration regimens. It is also worth noting that Kagocel® has direct antiviral effect even in the case of a relatively late prescription up to 4 or 5 days after the onset of the disease.

Pills from cream to brown colour, round, lenticular, with a splash.

Causes the formation in the body of the so-called late interferon, which is a mixture of alpha – and beta-interferons with high antiviral activity. Kagocel® triggers the production of interferon in virtually all populations of cells involved in the antiviral response of the body: T – and b – lymphocytes, macrophages, granulocytes, fibroblasts, endothelial cells. The ingestion of one dose of the drug Kagocel®, the interferon titer in blood serum reached maximum values 48 h. Interferon response of organism to introduction of Kagocel® is characterized by a prolonged (4-5 days) circulating interferon in the bloodstream. Dynamics of accumulation of interferon in the gut while taking the drug inside does not coincide with the dynamics of the titers of circulating interferon. In blood serum of interferon reaches high values only after 48 h after administration of the drug Kagocel®, while in the intestine the maximum production of interferon is observed after 4 h.

The greatest efficiency in the treatment of drug Kagocel® is achieved by the appointment not later than the 4th day from the start of acute infection. In the preventive purposes the product can be used at any time, including directly after contact with the pathogen.

When administered into the General circulation gets about 20% of the administered dose of the drug. 24 h after intake of the drug accumulates mainly in the liver, to a lesser extent, in lung, thymus, spleen, kidney, lymph nodes. Low concentration observed in adipose tissue, heart, muscles, testes, brain, blood plasma. Low content in the brain due to the high molecular weight of the drug, hindering its penetration through the BBB. In plasma the drug is predominantly in the associated form with lipid – 47%, protein 37%. The unbound portion of the drug is about 16%.

Excreted mainly through the intestines: 7 days after receiving from the body is excreted 88% of the administered dose, including 90% in the feces and 10% urine. Breath the drug is not detected.

For the treatment of influenza and SARS is prescribed in the first 2 days – 2 tab. 3 times/day, in subsequent 2 day – on 1 tab. 3 times/day. Throughout the course duration 4 days – 18 tab.

Prevention of SARS conducted a 7-day cycle: 2 days – 2 tab. 1 time/day, break for 5 days. Then the cycle is repeated. The duration of prophylactic varies from 1 week to several months.

For the treatment of herpes appoint 2 tab. 3 times/day for 5 days. The entire course duration of 5 days – 30 tab.

For the treatment of influenza and SARS is prescribed in the first 2 days – 1 tab. 3 times/day, in subsequent 2 day – on 1 tab. 2 times/day. Throughout the course the duration is 4 days – 10 tab.

Prevention of influenza and SARS held 7-day cycle: 2 days – 1 tab. 1 time/day, break for 5 days, then the cycle is repeated. The duration of prophylactic – from 1 week to several months.

The drug is contraindicated during pregnancy.

Kagocel® when administered in therapeutic doses is not toxic, does not accumulate in the body. The drug is not mutagenic and teratogenic, not carcinogenic and has no embryotoxic action.

To achieve a therapeutic effect of the drug Kagocel® should begin no later than the 4th day from the onset of the disease.

Kagocel® combines well with other antiviral preparations, immunomodulators and antibiotics.

Treatment: in case of accidental overdose, it is recommended to appoint abundant drink, induce vomiting.

While the use of the drug Kagocel® with other antiviral drugs, immunomodulators and antibiotics described an additive effect.

The drug should be stored in a dry, dark, inaccessible to children place at temperature not exceeding 25°C. shelf Life – 2 years. 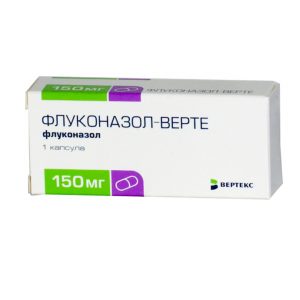 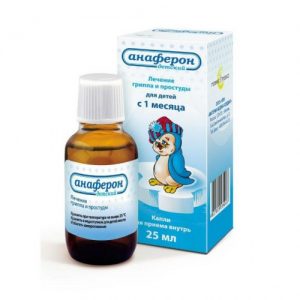 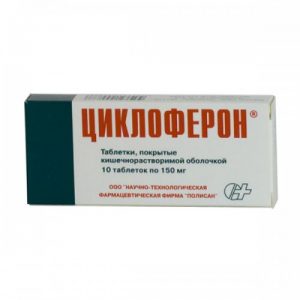 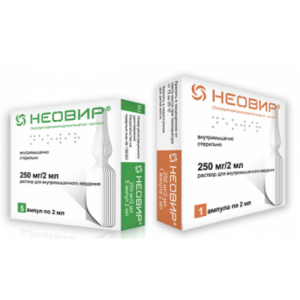 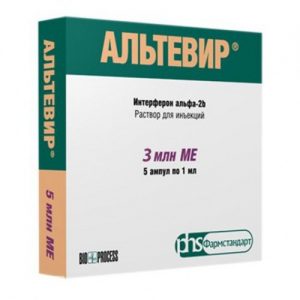 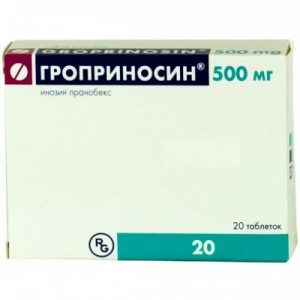 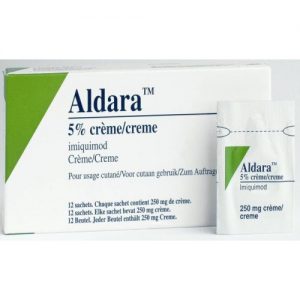 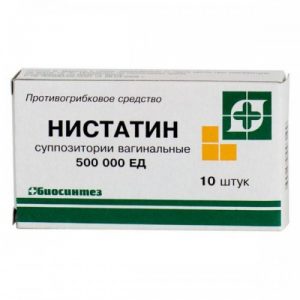 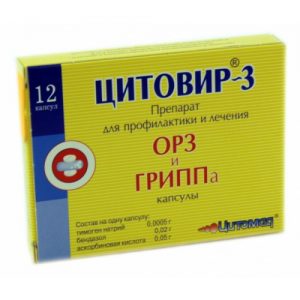 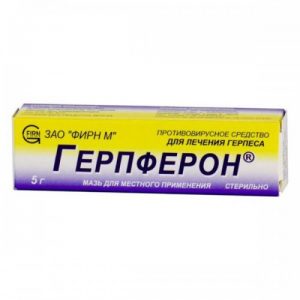 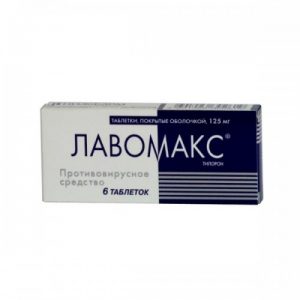 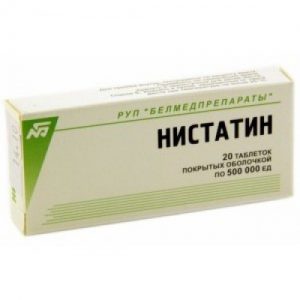 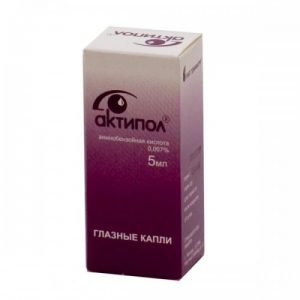 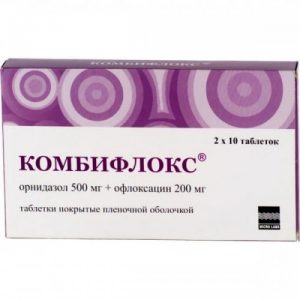 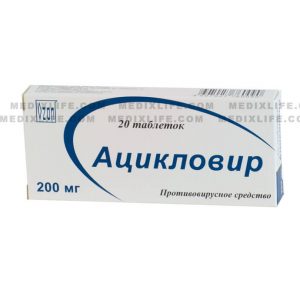 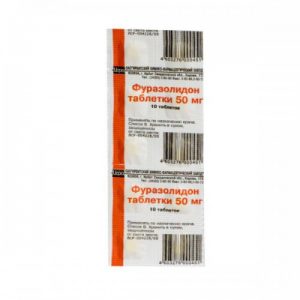 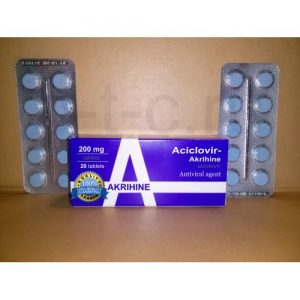 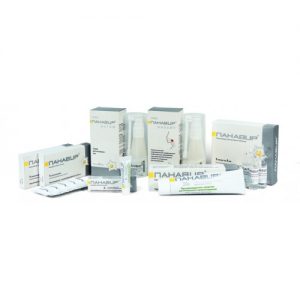