Is it becoming increasingly difficult to focus on work assignments and to adequately cope with the usual work? Does your brain simply refuse to memorize large amounts of information? It is possible to improve memory with the help of  nootropic drops “Semax 0,1%”, which normalizes the operation and interaction of brain cells.

You want to have higher concentration at work or process information better? Innovative nootropic nasal drops Semax can effectively stimulate the process of improving memory and help to more successfully cope with the tasks. Semax has a specific effect on the integrative functions of the brain and increases its resistance to damaging factors, such as stress and fatigue. This is due to the normalization of interaction of the brain cells, neurons. As a result, healthy people using Semax observe improvement in memory and attention, which contributes to the high intellectual activity throughout the day.

How does this happen?

Semax promotes improvement of human memory in all the three phases of development:

This complex action makes Semax a unique representative of the class of nootropics,  the new generation of nootropic.

High efficiency and safety of the drug was confirmed by authoritative research and clinical use since 1994.

Course of treatment is only 10 days, and improved memory stays for up to 3-6 months.

Intense pace of life and Semax.

The daily intellectual activity, attentiveness and discipline are largely influenced by such factors as stress, nervousness, high mental stress. Therefore, a person who wants to improve attention and memory, thus increasing their intellectual performance, can use the appropriate means. If you can’t reduce the stress, taking medication can help the body to cope successfully with all the challenges. Semax is a medicine used to improve memory, has integrated nootropic, neurometabolic and neurotrophic effects.

Drops or pills for memory improvement?

Semax is released in the form of nasal drops, that’s why the medication has such advantages as high bioavailability and lack of interaction with other medications. For example, taking a capsule or pill for memory improvement, one should remember that the effectiveness of such forms of release is lower and adverse interaction with other medications is possible due to the active ingredient passing through the gastrointestinal tract, the liver and the kidneys.

An additional advantage of intranasal administration is getting the result at both single and course treatment.

The effect of the treatment rate will be higher and persist longer, but even a single dose of Semax 30-60 minutes before an important event will allow a person to achieve improvement of attention, memory, and to focus on the task at hand. 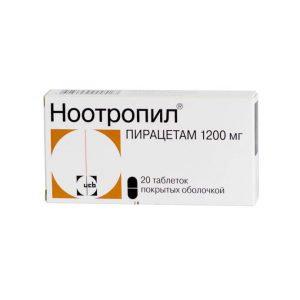 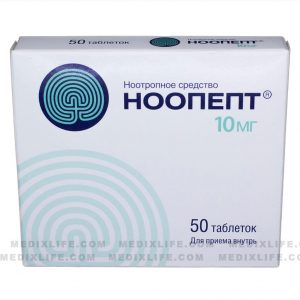 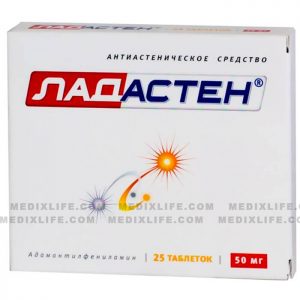 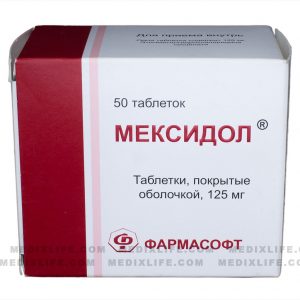 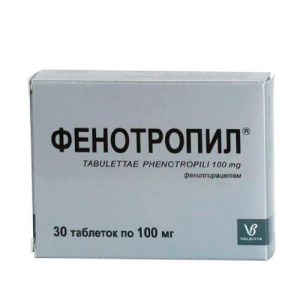 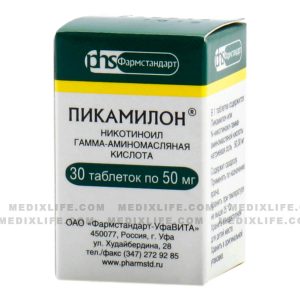 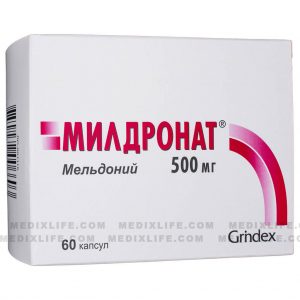 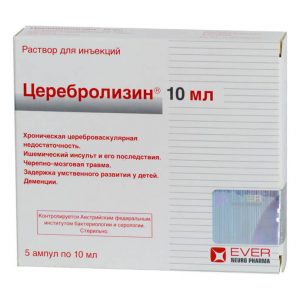 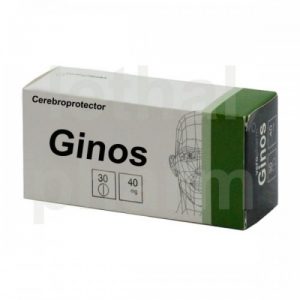 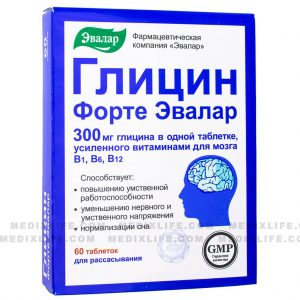 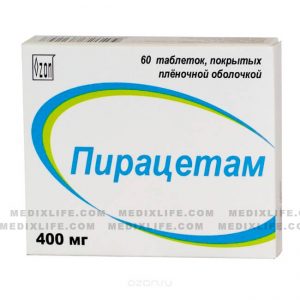 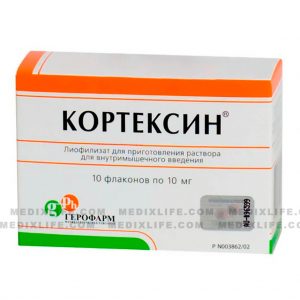 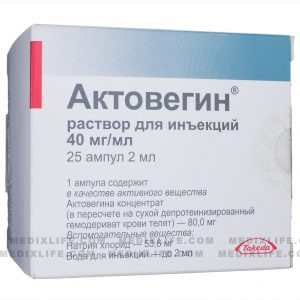 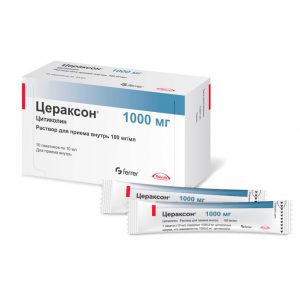